The second president of the United States, John Adams, was a devout Christian man and certainly deserves to be better remembered for his heroic work in the Continental Congress leading up to the establishment of this nation. However, he shared the low view of Catholicism common throughout the thirteen colonies that later formed the USA. In fact, one of the major causes of the Revolution was the passage of the Quebec Act in 1774, which guaranteed the right of Catholics in Quebec to say the Mass, a right Catholics did not have in the American colonies, except as Old St. Joseph's Church in Philadelphia.

It was at this church that Mr. Adams, when in the city of brotherly love for the First Continental Congress, decided to go to a Mass. His written description of the Mass as celebrated in America in 1774 is well worth reading as a reminder that tension between America and Catholicism is nothing new (emphasis mine): 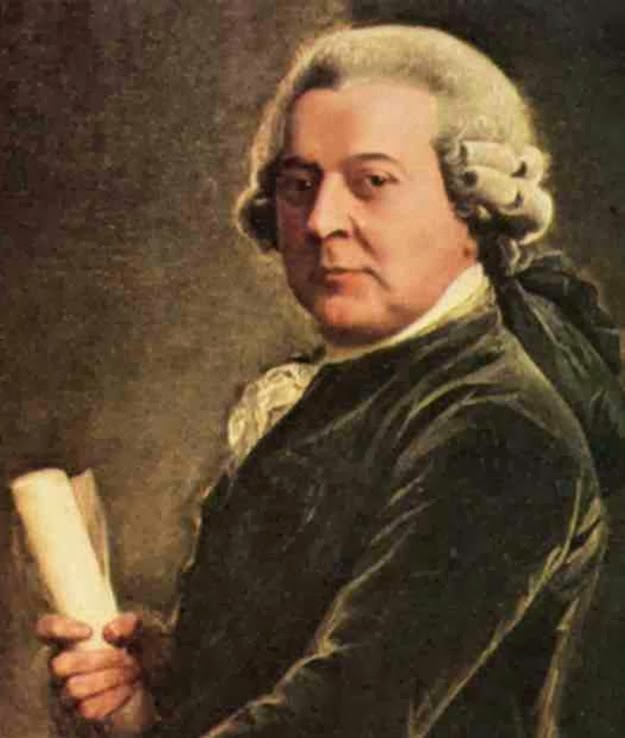 This afternoon, led by curiosity and good company, I strolled away to mother church, or rather grandmother church. I mean the Romish chapel. I heard a good, short moral essay upon the duty of parents to their children, founded in justice and charity, to take care of their interests, temporal and spiritual. This afternoon’s entertainment was to me most awful and affecting; the poor wretches fingering their beads, chanting Latin, not a word of which they understood; their pater nosters and ave Marias; their holy water; their crossing themselves perpetually; their bowing to the name of Jesus, whenever they hear it; their bowings, kneelings and genuflections before the altar. The dress of the priest was rich white lace. His pulpit was velvet and gold. The altar-piece was very rich, little images and crucifixes about; wax candles lighted up. But how shall I describe the picture of our Savior in a frame of marble over the altar, at full length, upon the cross in the agonies, and the blood dropping and streaming from his wounds! The music, consisting of an organ and a choir of singers, went all the afternoon except sermon time, and the assembly chanted most sweetly and exquisitely.
Here is everything which can lay hold of the eye, ear, and imagination–everything which can charm and bewitch the simple and ignorant. I wonder how Luther ever broke the spell. Adieu.