The Church Has Given You A Mission - Do You Accept it?

Most Catholics, myself included, are laymen and laywomen. We aren't priests, we aren't bishops, we aren't even monks, brothers, sisters, or nuns (who are also, in many cases, laymen and women). We are simply the faithful and all those others, those called to ordained ministry and the religious life, are there to aid us in our mission which is nothing less than the sanctification of the world. That is what Christ, through His Holy Church, is calling me and you to. This is summed up nicely by Lumen Gentium, the Dogmatic Constitution on the Church from Vatican II,

They live in the world, that is, in each and in all of the secular professions and occupations. They live in the ordinary circumstances of family and social life, from which the very web of their existence is woven. They are called there by God that by exercising their proper function and led by the spirit of the Gospel they may work for the sanctification of the world from within as a leaven. In this way they may make Christ known to others, especially by the testimony of a life resplendent in faith, hope and charity. Therefore, since they are tightly bound up in all types of temporal affairs it is their special task to order and to throw light upon these affairs in such a way that they may come into being and then continually increase according to Christ to the praise of the Creator and the Redeemer. (31)

Do you wake up in the morning and, looking in the mirror, see a person who's life is "resplendent in faith, hope and charity?" 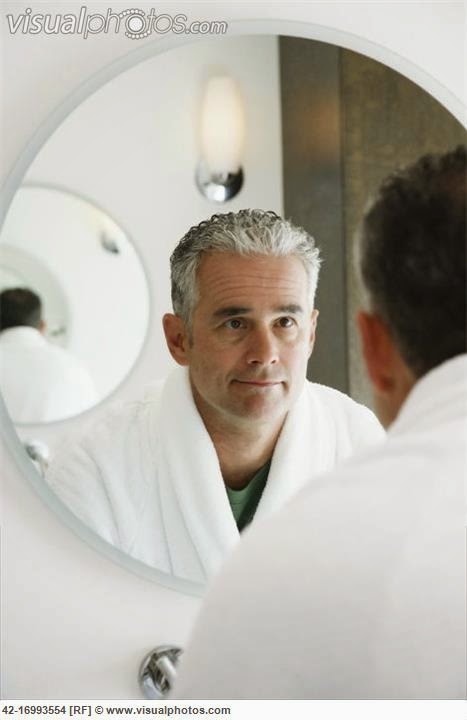 Do you ask yourself, with your morning coffee, how you can "work for the sanctification of the world?" That is the task the Church is calling you to, and it is a task of the first order, for the job of the Church, its raison d'être, is nothing less than the sanctification of the world (manifesting the Kingdom of God here and now for the salvation of souls and the glory of God).

Now you might be thinking, yeah, I do that. I lector at Mass, or I'm a "Eucharistic Minister" (i.e. an extraordinary minister of holy communion), or I play the drums for the rock 'n roll Mass we have for youth on Saturday nights (and which is attended by no one under the age of sixty). But these jobs, serving at the altar, are not what we are called to. The sanctuary is the domain of those lay Catholics who have given up everything to serve the Church in ordained ministry (and have thus left the lay state). There job is to "lead worship", our job is to go forth when the Mass is ended and sanctify the world (you didn't think your job ended with the end of Mass did you?)

Pope Francis, in a 2011 interview spoke a bit about the tendency of laypeople to prefer finding a "job" in the sanctuary rather than going forth to transform the world, in which


he said this contagious spiritual sickness comes from a clericalism that passes from clergy to laypeople.“We priests tend to clericalize the laity. We do not realize it, but it is as if we infect them with our own disease. And the laity — not all, but many — ask us on their knees to clericalize them, because it is more comfortable to be an altar server than the protagonist of a lay path. We cannot fall into that trap — it is a sinful complicity.”Clericalization means focusing fundamentally on the things of the clergy and, more specifically, the sanctuary, rather than on bringing the Gospel to the world.Clericalism ails the clergy when they become too self-referential rather than missionary. But it afflicts laypeople worse, when they begin to believe that the fundamental service God is asking of them is to become greeters, lectors or extraordinary ministers of holy Communion at Church rather than to live and spread the faith in their families, workplaces, schools, neighborhoods and beyond.The reform that’s needed, he continued in that interview, is “neither to clericalize nor ask to be clericalized. The layperson is a layperson and has to live as a layperson with the power of baptism, which enables him to be a leaven of the love of God in society itself, to create and sow hope, to proclaim the faith, not from a pulpit but from his everyday life. And, like all of us, the layperson is called to carry his daily cross — the cross of the layperson, not of the priest.” (source) 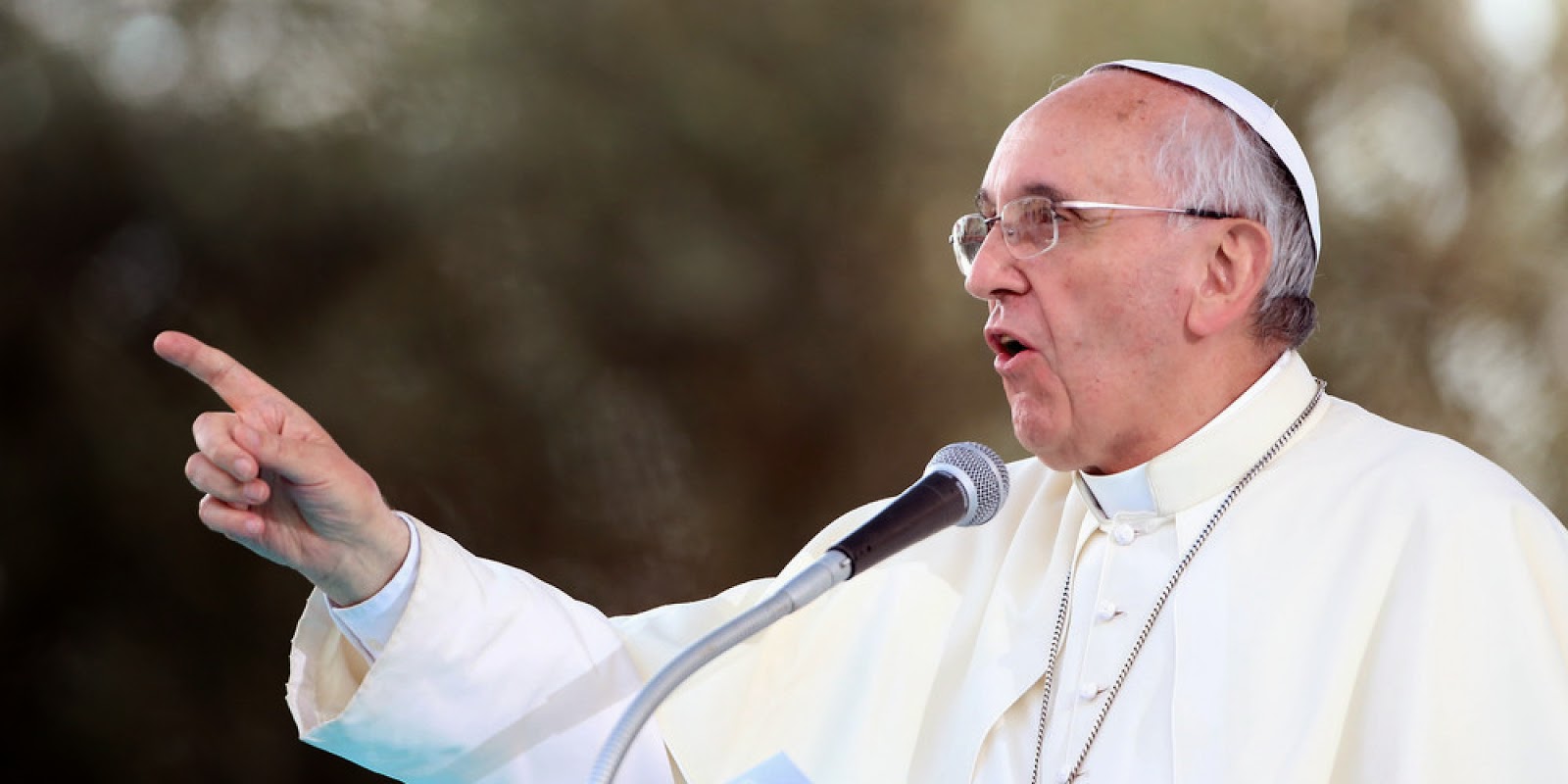 This of course is exactly what Vatican Two, in Lumen Gentium, envisioned for the laity. The Council didn't call for laymen to storm the sanctuary and act like priests, the Church doesn't need them to do that, it called us to something much weightier, much more challenging, and much less comfortable - to spread the Gospel and bring the world back to Christ. We can do this at work by being open about our faith. We can do this at a restaurant by openly saying grace before we dine. We can do this in our families by raising our kids in the Faith, not just by taking them to Mass on Sunday, but by living the Faith the whole week. Each of us need to start each day realizing that we are called to be Christians ("little Christs"), that we are called to shine the light of the Gospel into the darkness of a world which increasingly hates the light. It isn't an easy task, but it is our vocation from God. For, as St. Josemaria Escriva reminds us,


The salt of the earth. Our Lord said that his disciples - you and I also - are the salt of the earth: to render immune to infection, to prevent corruption, to season the world.
But he also added: Quod si sal evanuerit... - if the salt itself becomes tasteless, it will be cast out and trampled underfoot by men. (Furrow, 342)