The Spirit of Scrooge

The Mrs. and I saw A Musical Christmas Carol the other day and it was quite enjoyable. One line jumped out at me, as it has before when I've read the story, that has much greater resonance today than it even did in Dicken's England. It's right in the first chapter where Scrooge, in his place of business on Christmas Eve, is confronted by some gentlemen looking to raise some funds for "the Poor and Destitute." Scrooge, of course, is little interested in giving his precious money away and instead asks if the prison, Union workhouses, the Treadmill, and the Poor Law are still able to continue "in their useful course."

When the gentleman insists that such treatment "scarcely furnish Christian cheer of mind and body" and this being Christmas Eve "Want is keenly felt" while "Abundance rejoices." Of course, Scrooge will hear none of this and insists the poor (or the Poor as Dickens would have it) must be content to be dealt with by the aforementioned programs. The gentleman, shocked, responds, "Many can't go there; and many would rather die." Scrooge," If they would rather die they had better do it, and decrease the surplus population."

Later, when with the Ghost of Christmas Present, Scrooge is taken to see the family of his clerk, Bob Cratchit, celebrate Christmas. Scrooge, much moved by the sickly Tiny Tim wonders if the boy will live. The Spirit tells Scrooge that, if the future is not changed, the boy will die. Scrooge, already partially changed by his experiences with the Ghost of Christmas Past, replies, "Oh, no, kind Spirit! Say he will be spared." The Spirit turns to Scrooge and says, "If he be like to die, he had better do it, and decrease the surplus population." Scrooge hangs "his head to hear his own words quoted by the Spirit, and was overcome with penitence and grief."

Why do these lines strike us today with so much force? Certainly, we still have those Ebeneezer Scrooges and Jacob Marleys who turn their back on the "Poor and Destitute" while adding their ledgers, but today an even more insidious evil lurks among us - those who literally see swaths of humanity as "surplus population" in need of decreasing. These people clamor in support of abortion and euthanasia, seeing places like Calcutta as in great need of "population control." Oddly, they never seem to think others of their socio-economic status might be "surplus." 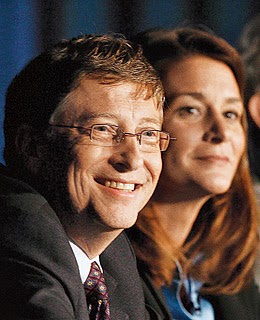 I wonder how a Catholic might treat those same "surplus" people? 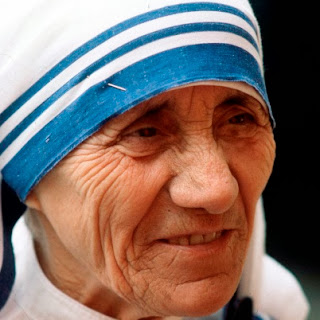