Seattle to Replace Columbus Day with "Indigenous Peoples Day. " How Should Catholics React?

Over at HuffPost, I see the ever increasing lunacy of "political correctness" has spread to replace Columbus Day with "Indigenous Peoples Day" (rolls off the tongue doesn't it?) While I'm all in favor of giving Native Americans the respect they deserve by celebrating their cultures on a given day, I see no justifiable reason for jettisoning Columbus Day in the process (if you agree check out - http://www.savecolumbusday.com and sign the petition!) 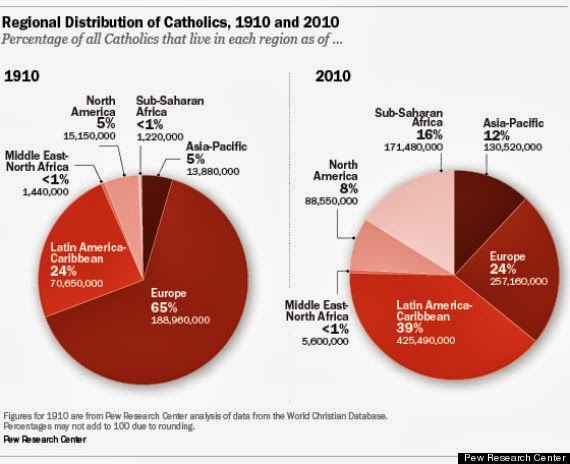 ...10. Meanwhile, as a pledge of heavenly favors and of Our own paternal goodwill, we lovingly bestow the Apostolic Benediction in Our Lord upon you, Venerable Brethren, and upon your clergy and people.

Regardless of what other Americans may say or do, far be it from the Holy Catholic Church to turn her back upon a son of the Church who did so much to save so many.

May the souls of Christopher Columbus and all those brave men who voyaged with him rest in eternal peace. Amen. 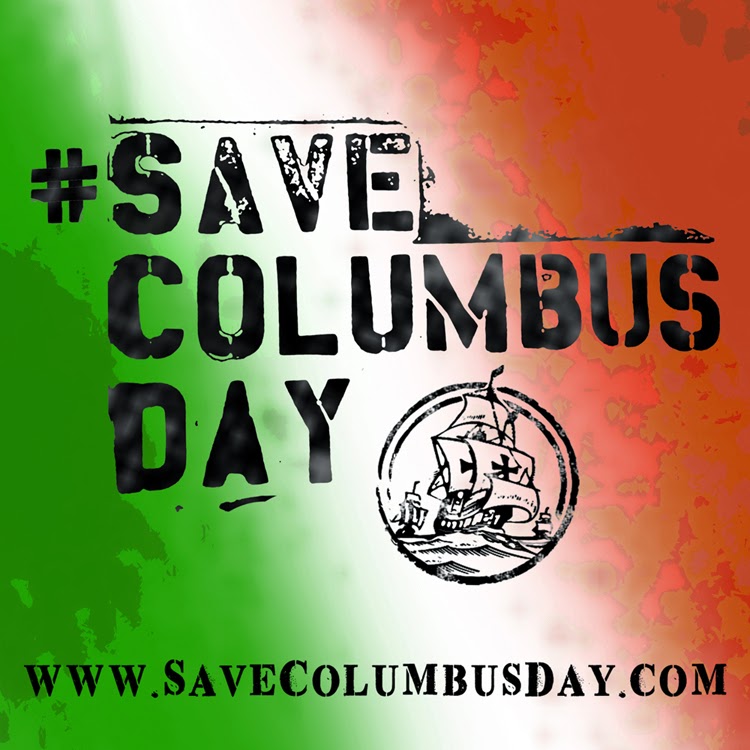