What Should Christians Do With Online Trolls? The Biblical Answer.


"Should a Christian answer a fool?" It depends on the fool and the circumstances.

The Bible actually provides an answer to this question (which is a fair resource to use, as you specifically asked what Christians are to do and Christians accept the authority of Scripture. Had you asked in general I wouldn't appeal directly to Scripture).

We read in the Book of Proverbs the answer to your question,

So it really depends on how the Christian judges the likely result of his taking the time to answer to the fool. If it will only lead the Christian to become foolish himself, then no. If it will show the fool that he is a fool (preventing him from being "wise in his own eyes") then yes.


The atheist gave no response. Thinking more on the question, I realized it is a standard atheist "gotcha" question. I was supposed to say either "yes, Christians are supposed to try to convert everyone" or "no, Christians shouldn't bother with fools." He was then to pull out the very verses of Proverbs 26 that I answered the question with to show me a "contradiction in the Bible." I then was to loose all faith and become another atheist drone lurking in the shadowlands of the internet or something like that. 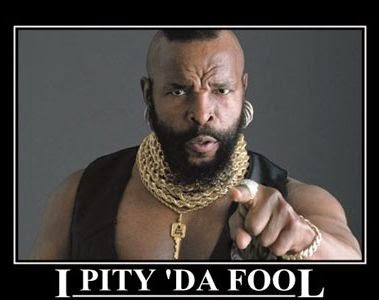 It is ironic enough that the atheist was supposed to be leading me to my destruction with the very verses that answered his own question had he had enough sense to read them for understanding rather than jumping on them as a contradiction (as if no one in the history of Judaism or Christianity had ever noticed an immediate contradiction like this is supposed to be) but such is the fate of those married to the unreasonable hermeneutic of suspicion. They can't see the clear answers in front of their faces for they are too busy "debunking" that which they don't even begin to understand.

Yes, it is ironic enough, but indeed the greater irony is that my atheist friend actually was asking a good question, one which is very relevant to Catholic bloggers, readers of Catholic blogs, and (increasingly) regular Catholics everywhere in society, ought we bother answering "fools?" The Biblical answer is clear enough, as demonstrated above - yes, if it will help them realize their error and thus bring them closer to the Truth. No, if it will merely waste our time, making us even more foolish than the fool we are answering. Thus, Proverbs 26:4-5 is almost tailored for those of us dealing with online atheists. If they are militant trolls, refer to verse four and don't waste your energy. They won't care what you say, how well you say it, or how tight a logical argument you present. Truth doesn't matter to these "fools" (the Bible's word, not mine), they are only here to disrupt and annoy those who seek and those who have found the Truth. These trolls are best ignored or even banned outright. They are beyond reason. But if they are truth seekers, then take all the time you need to help them find Truth for there are few (if any) greater acts of charity possible than to bring someone from the depths of irreligion to the face of God. I, once mired in those hopeless depths myself, can personally attest to this. 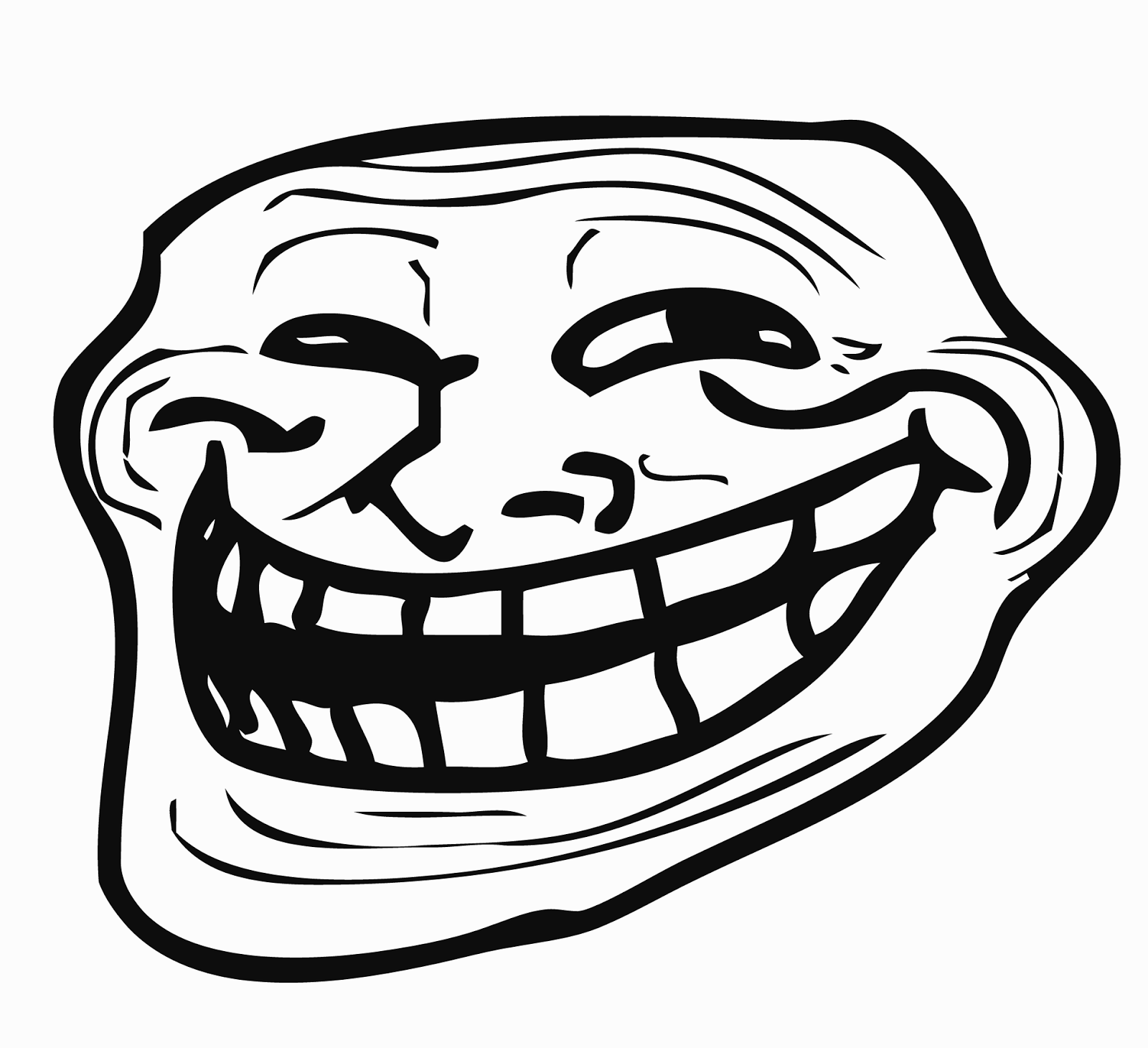 So what kind of "fool" was my atheist questioner? Well, as I said, I have trouble discerning that. I usually lean on the side of answering every "fool" who finds me (and enough certainly seem to find me). But after months of answering objection after objection (to only be presented with another half-baked objection) I have to think I might just have been making myself a fool all along after all. Then again, maybe I managed to scatter just enough seeds that one day someone else might reap a harvest with him. Such would be glorious, although I'd never know of it, for all of heaven rejoices more over one lost soul returned to his God than ninety-nine sinless souls who've never left (Lk 15:7). Thus, I think, my policy and perhaps I may be bold enough to recommend this to you as well, is to lump the vulgar, the irrational, and the angry atheists into the first group of "fools" while assuming the good will of the rest. Perhaps I'll be made a fool myself once or twice, but such is the fate of those who follow He who is Love.

Note: there is an interesting case that can be made for Proverbs being perfectly suited to the situation of encountering atheist trolls online. Here we see advice on dealing with "fools." Elsewhere (Pslam 14:1) we read, "the fool says in his heart there is no God" tying the two verses and atheism together nicely.