His Eminence, Francis Cardinal George, prince of the Roman Catholic Church, archbishop of Chicago has retired, but does so with some words of wisdom for all Catholics everywhere, (from CNA)


“The faith, what it means, and then the habits of life that protect a life of faith, are part of personal formation in the truth, and the Church should attend to those dimensions as much as she possibly can” 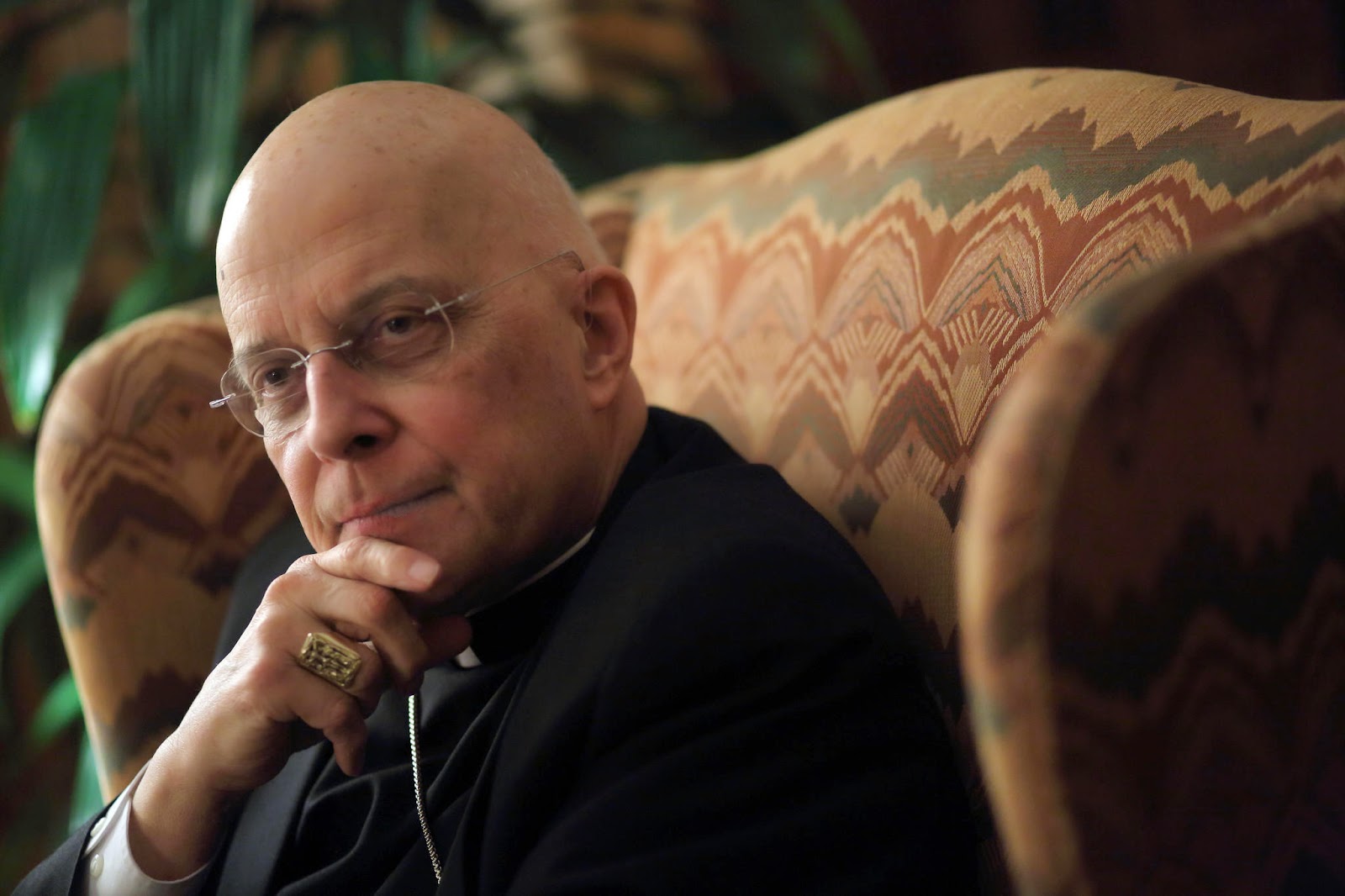 His focus on not just believing the truth (important as that undoubtably is), but on living it - in developing "the habits of a life of faith" - is particularly important. He went on, addressing our Catholic youth,


"If young people get caught early on in habits that enslave — drugs or sexual promiscuity or gangs — they’re never free. Christ died to make us free.”


“At least get it into your head that, if you are unable to believe it is because of your passions, since reason impels you to believe and yet you cannot do so. Concentrate then not on convincing yourself by multiplying proofs for God’s existence but by diminishing your passions.” (Pascal, Fragment 233)

Both Pascal and Cardinal George recognize the great danger that lies in wait for those who build the wrong habits - those of sin. These unrestrained passions, these habits that never allow us to be free, are one of the primary reasons people stop believing. The old Latin expression; lex orandi, lex credendi, lex vivendi, then works in reverse as well. The way we live (lex vivendi) can determine what we come to believe (lex credendi) and whether or not we pray (lex orandi).

Cardinal George also went on to speak about the gathering storm clouds of persecution here in America,


“We never thought that our kind of society could develop into a place where people would not be free to practice their faith fully. Now we realize that can happen here too — more subtly, done through the law, but sometimes liberal societies can also be oppressive”

Which, of course, brings to mind his epic comment from 2010,

The last line, frequently left off the quote, is, in my opinion, the most important. The Church has faced many a persecution. Some grisly (think of the Christians used as human torches by Nero in the first century or the priests butchered in the streets of Mexico in the twentieth), some not (Queen Elizabeth's recusant fines), but the Church has always withstood and eventually risen to pick up what is left of civilization and begin anew.

It yet remains to be seen how dark the days ahead might get for faithful Catholics here in America. Growing intolerance and mounting pressure to restrict the open practice of our religion (our "first freedom") certainly makes the grave prognosis of Cardinal George less unthinkable than it would have been even ten years ago.

The whole story from CNA is worth checking out.

Please do keep him in your prayers. He has been diagnosed with cancer for a third time. 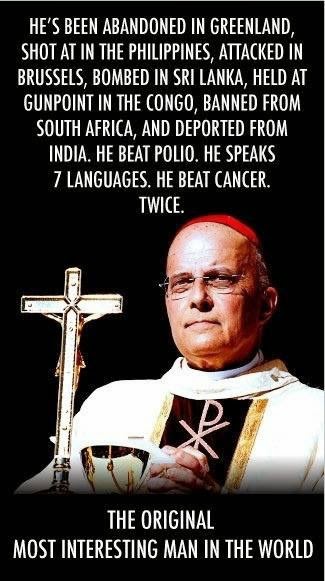