Must We Strive to Save Souls From Hell?

Since the Second Vatican Council, which some have rightly called an "Evangelical Council", our Holy Fathers have been calling us, lay and ordained alike, to a "New Evangelization." This Evangelization, of course, isn't new in what is being proclaimed, but is new in "ardor, methods, and expression" (cf. St. John Paul II, Address to CELAM). One thing that might be sidetracking the New Evangelization, however, is that some in the Church are also trying to make it new in motivation. We now hear a lot about making friends for Jesus, about spreading our faith out of love, about bringing people the fulness of truth and happiness, all of which are good, true,and beautiful motivations for evangelizing, but one motivating factor, the motivating factor of the "old evangelization", we hear next to nothing about - saving souls from Hell. It was just this motivation that inspired so many men and women to give up everything they have, to risk life and limb, to spread the Gospel of Jesus Christ. I was struck again with this reality in reading the autobiography of John Gerard, a late sixteenth century Jesuit on the English mission. Mind you, being a priest, especially a Jesuit priest, in England under Elizabeth was a serious crime. Men like Fr. Gerard were literally risking execution and torture to bring their recently Catholic brethren back into Christ's Holy Church. At one point during his mission, Fr. Gerard is indeed captured by Elizabeth's agents (called pursuivants) who question Gerard after imprisoning him in a filthy cell. Gerard relates the conversation thus,


Realizing at once that the pursuivant had given me away, I said that I would be quite frank and give straight answers to all questions concerning myself, but added I would say nothing which would involve others. I told them my name and profession, saying I was a Jesuit priest, though I did not deserve to be one.
"Who sent you here?" they asked.
"The Superiors of the Society."
"Why?"
"To bring back wandering souls to their Maker."

There it is. He was willing to risk being tortured to death not primarily to bring people the fulness of truth or a better friendship with Jesus Christ or to share the joy he fells (although all those reasons would have played a role), but "to bring back wandering souls to their Maker," i.e. to save souls from Hell.

I wonder, will the New Evangelization ever really get off the ground as long as we shelve the most powerful reason for evangelizing? We we ever really be able to convert our society to Christ the King if we don't really think it is vital to do so? In other words, can evangelization, whether new or old, ever succeed when joined at the hip to a "reasonable hope that all are saved?" And finally, should we even risk trying to find out? Is a "reasonable hope" that your neighbor (or mine) might not burn for an eternity in Hellfire really good enough? Ought we not leave aside such hopes for the living and do all we can to give them a better shot at eternal life with God in Heaven? If the answer is "yes", then we need to reinvigorate the New Evangelization with the motivation of the old - the salvation of souls. Who knows, our own souls might just depend on it. 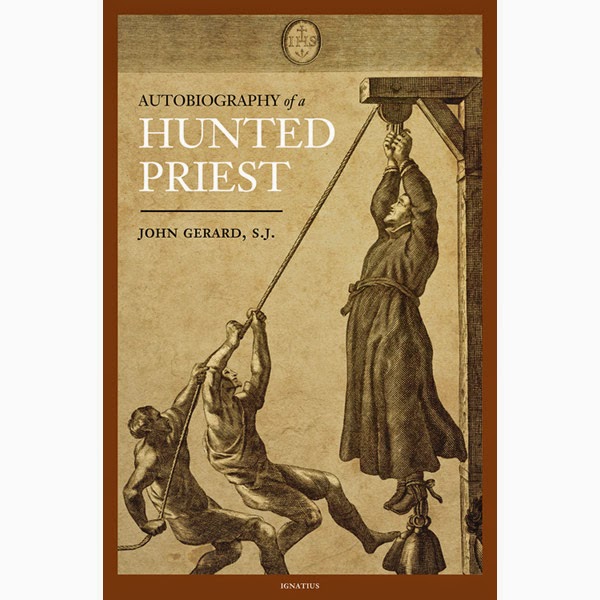