Here in the United States we celebrate Memorial Day. Originating in the aftermath of that most traumatic of American wars, the Civil War, Memorial Day is a time when we take a pause from our hectic lives to honor and remember those men who have sacrificed everything to protect the lives and liberties of all Americans. 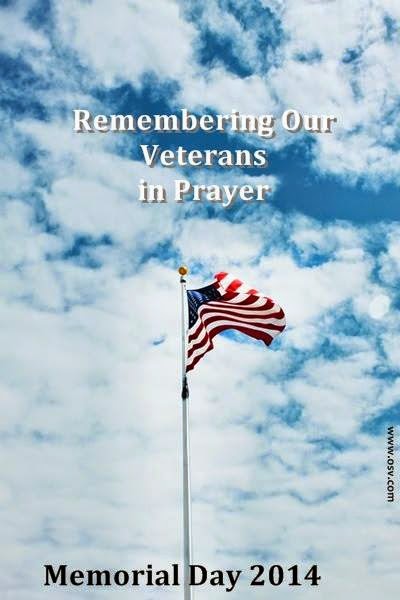 As Catholics it is a good time to reflect on two basic facts.

1. The faithfully departed are NOT "dead." Many times fundamentalist Protestants will accuse us of praying to "dead people." They, of course, are committing the very same error that Christ rebukes the Sadducees,

Which is why Christ can truthfully promise that,

Practically, this means we can pray to them asking them to join us in praying to the Father through Christ. We are united in One Body, the Church, passing from this life to the next cannot separate us one from another.

2. The faithfully departed NEED our prayers. Many, if not most, of us will die with attachment to sin, venial sins, and temporal punishment due to sin on our souls. As nothing unclean can enter Heaven (Rev 21:27), we need be purified before entering Paradise proper. Thus, the great mercy and grace of Purgatory, without which most souls could never enter Heaven. Is praying for the dead scriptural? As long as you don't start editing Scripture to fit your warped theology in the manner of Thomas Jefferson or Martin Luther,

So Judas having gathered together his army, came into the city Odollam: and when the seventh day came, they purified themselves according to the custom, and kept the sabbath in the place.
And the day following Judas came with his company, to take away the bodies of them that were slain, and to bury them with their kinsmen, in the sepulchres of their fathers.
And they found under the coats of the slain some of the donaries of the idols of Jamnia, which the law forbiddeth to the Jews: so that all plainly saw, that for this cause they were slain.
Then they all blessed the just judgment of the Lord, who had discovered the things that were hidden.
And so betaking themselves to prayers, they besought him, that the sin which had been committed might be forgotten. But the most valiant Judas exhorted the people to keep themselves from sin, forasmuch as they saw before their eyes what had happened, because of the sins of those that were slain.
And making a gathering, he sent twelve thousand drachms of silver to Jerusalem for sacrifice to be offered for the sins of the dead, thinking well and religiously concerning the resurrection,
(For if he had not hoped that they that were slain should rise again, it would have seemed superfluous and vain to pray for the dead,)
And because he considered that they who had fallen asleep with godliness, had great grace laid up for them.
It is therefore a holy and wholesome thought to pray for the dead, that they may be loosed from sins. (2 Macc 12:38-46)

Therefore, celebrate Memorial Day. Grill out. Have a BBQ. Enjoy a hard earned day off of work. But don't forget the men who died defending this country. More importantly, don't forget to pray for them.

Eternal rest grant unto them, O Lord
and let perpetual light shine upon them:
Rest in peace.
Amen. 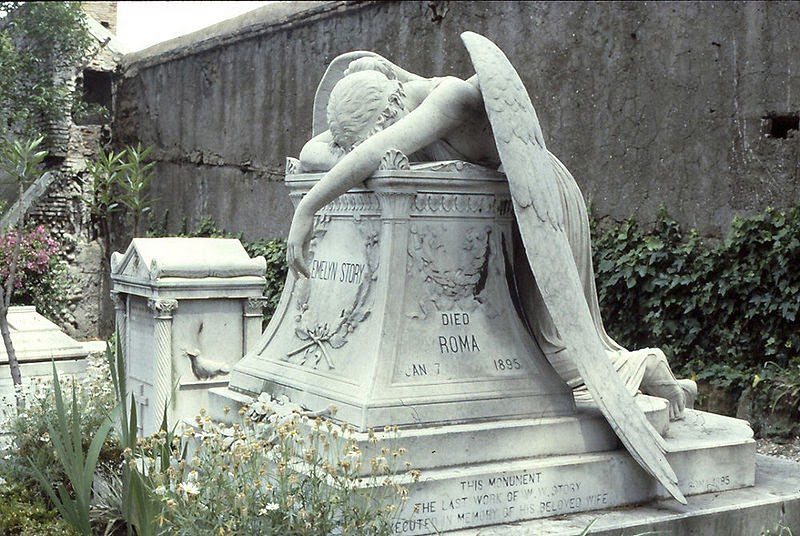