Galileo. The mere sounding of those four syllables are supposed to immediately and forever end any idea that religion, especially Roman Catholicism, is anything but an eternal enemy of reason and science. The Church viciously tortured, imprisoned, and would have killed Galileo just for saying that the Earth moves around the sun (which is so obviously true!) Ha. Stupid, bigoted Catholics. Or so the story is supposed to go. Of course, the reality is far more interesting, complex, and doesn't cast the Church in the role of the persecutor of science, but to anti-Catholic secularists (and Protestants) those facts are not known. Let's take a closer look at the "Galileo Controversy" today with my latest on Catholic365.com, 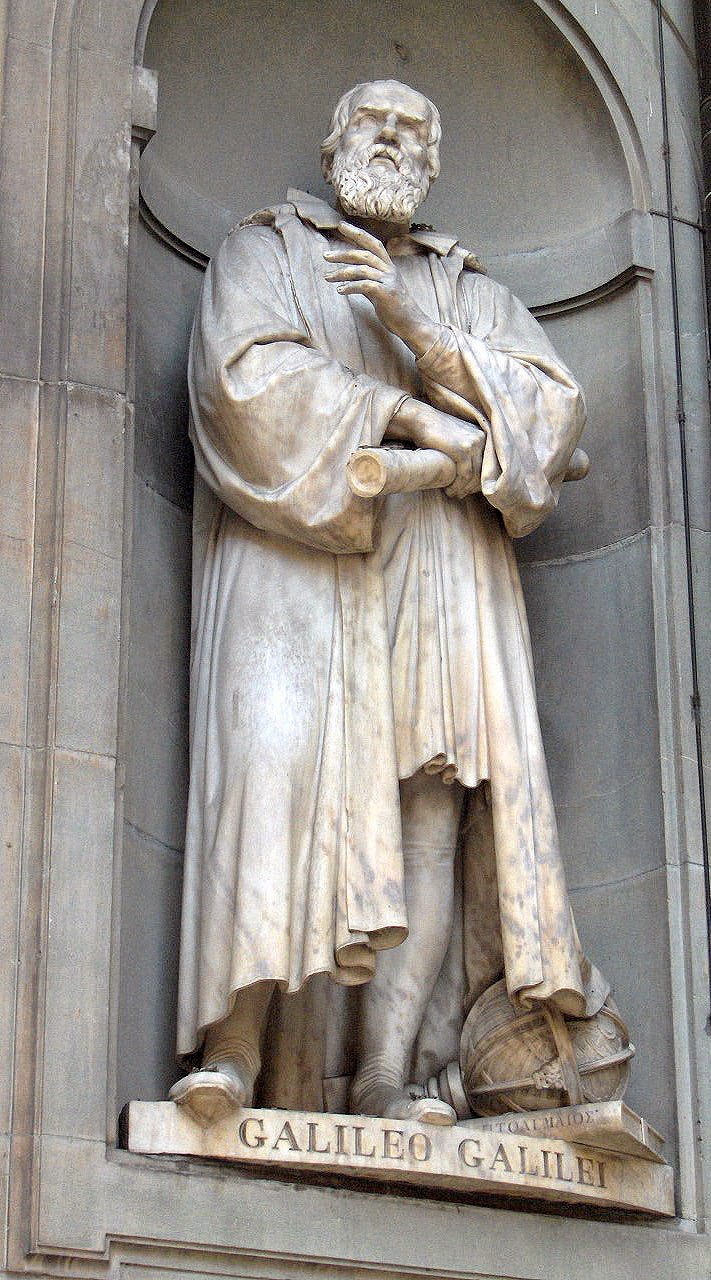 One absurd, yet frequently recited, attack on the Catholic Church is its supposed hostility toward science. Science, so say promoters of this view, is opposed to religion which is nothing more than a pre-scientific way of viewing the world. When asked to produce evidence of the incompatibility of science and the Holy Catholic Faith one name and one name alone is ever produced as evidence, Galileo Galilei....