Yesterday we took an extended look at the "argument from aesthetic experience," in its simplest form, was expounded in Peter Kreeft's Handbook of Christian Apologetics,


There is the music of Johann Sebastian Bach
Therefore there must be a God. 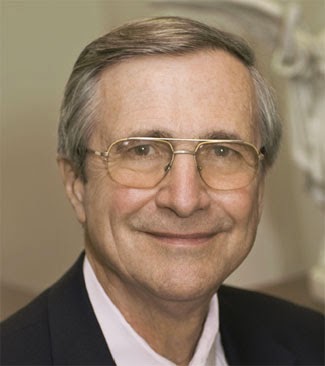 I ended by quoting Dr. Kreeft that this is an argument that you either get on a "gut level" or that you miss entirely. Why is that? Is it a sign the argument fails? Well, no argument is going to convince everyone (there are still people who dispute the Earth moving around the sun or that the universe really exists), so that is no test. It does, unlike many other arguments for God, rely on "intuition" rather than coldly moving from undeniable premises about the physical world to the existence of God. But that doesn't mean it doesn't work, that it "fails." It simply means that some people have "darkened" the "interior eye" to such an extent that they can no longer see the obvious truth proved by this argument. In other words, some people have lost the ability to have the "aesthetic experience" which is the premise for the argument.

What are we to do when we meet such people?

I must admit to feeling rather sorry for them and I don't mean that in a patronizing way. Honestly, on some level I can't really believe they don't feel the pull of the argument, maybe it is rather simply that they won't. They seem like those poor souls Plato described in his  famous allegory of the cave, but instead of being chained in the cave, they simply refuse to get up and walk into the light. What a small, dreary world they must inhabit. One without objective morality, objective beauty, or objective truth (but, wait a minute, if no truth is objective, is the truth of atheism really true?). A world where even our own thoughts cannot really be trusted (who would trust a computer programed at random to provide accurate information about the real world?) It is enough to make you want to shake the atheist by the shoulders, like the madman in GK Chesterton's Orthodoxy who is beyond reason (like many atheists) not because he has no reason, but because all he has left is reason. Chesterton says, 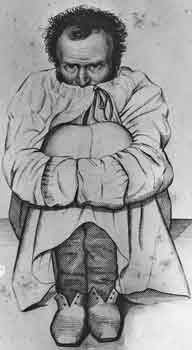 The madman’s explanation of a thing is always complete, and often in a purely rational sense satisfactory. Or, to speak more strictly, the insane explanation, if not conclusive, is at least unanswerable; this may be observed specially in the two or three commonest kinds of madness. If a man says (for instance) that men have a conspiracy against him, you cannot dispute it except by saying that all the men deny that they are conspirators; which is exactly what conspirators would do. His explanation covers the facts as much as yours. Or if a man says that he is the rightful King of England, it is no complete answer to say that the existing authorities call him mad; for if he were King of England that might be the wisest thing for the existing authorities to do. Or if a man says that he is Jesus Christ, it is no answer to tell him that the world denies his divinity; for the world denied Christ’s.
Nevertheless he is wrong. But if we attempt to trace his error in exact terms, we shall not find it quite so easy as we had supposed. Perhaps the nearest we can get to expressing it is to say this: that his mind moves in a perfect but narrow circle. A small circle is quite as infinite as a large circle; but, though it is quite as infinite, it is not so large. In the same way the insane explanation is quite as complete as the sane one, but it is not so large.... we may say that the strongest and most unmistakable MARK of madness is this combination between a logical completeness and a spiritual contraction. The lunatic’s theory explains a large number of things, but it does not explain them in a large way. I mean that if you or I were dealing with a mind that was growing morbid, we should be chiefly concerned not so much to give it arguments as to give it air, to convince it that there was something cleaner and cooler outside the suffocation of a single argument. Suppose, for instance, it... were... the third case, of the madman who called himself Christ. If we said what we felt, we should say, “So you are the Creator and Redeemer of the world: but what a small world it must be! What a little heaven you must inhabit, with angels no bigger than butterflies! How sad it must be to be God; and an inadequate God! Is there really no life fuller and no love more marvellous than yours; and is it really in your small and painful pity that all flesh must put its faith? How much happier you would be, how much more of you there would be, if the hammer of a higher God could smash your small cosmos, scattering the stars like spangles, and leave you in the open, free like other men to look up as well as down!”

In much the same way you almost wish to leave arguing aside and simply point out how much happier the atheist would be if he too could get "outside the suffocation of a single argument" and be "free like other men to look up as well as down!" What greater happiness could there finally be than to leave behind the meaningless, pointless universe he has caged himself into? What higher joy than to find a way free from the putrid air of his most beloved mate being nothing more than an amoeba on steroids, a cosmic mischance, a burp of atoms?

Luckily for the sanity of both believers and unbelievers atheism can be answered through reason alone. Unluckily for unbelievers, they first have to be open to Truth before they can attain it. They might not need to accepted Catholicism "just on faith" (like Mormonism or Fundamentalism or Islam or Hinduism), but they do need to be willing to put the search for Truth above all else, including above their commitment to atheism and, harder yet, their desire to remain in their sins. (Catholicism, after all, isn't just a truth to assent to like those in science, but a truth that seeks to radically reform us). However, the availability of what are perhaps "more logical" arguments doesn't do away with the power and utility of our argument here. In some sense, arguments like the one we looked at yesterday approach the question in perhaps the right spirit for 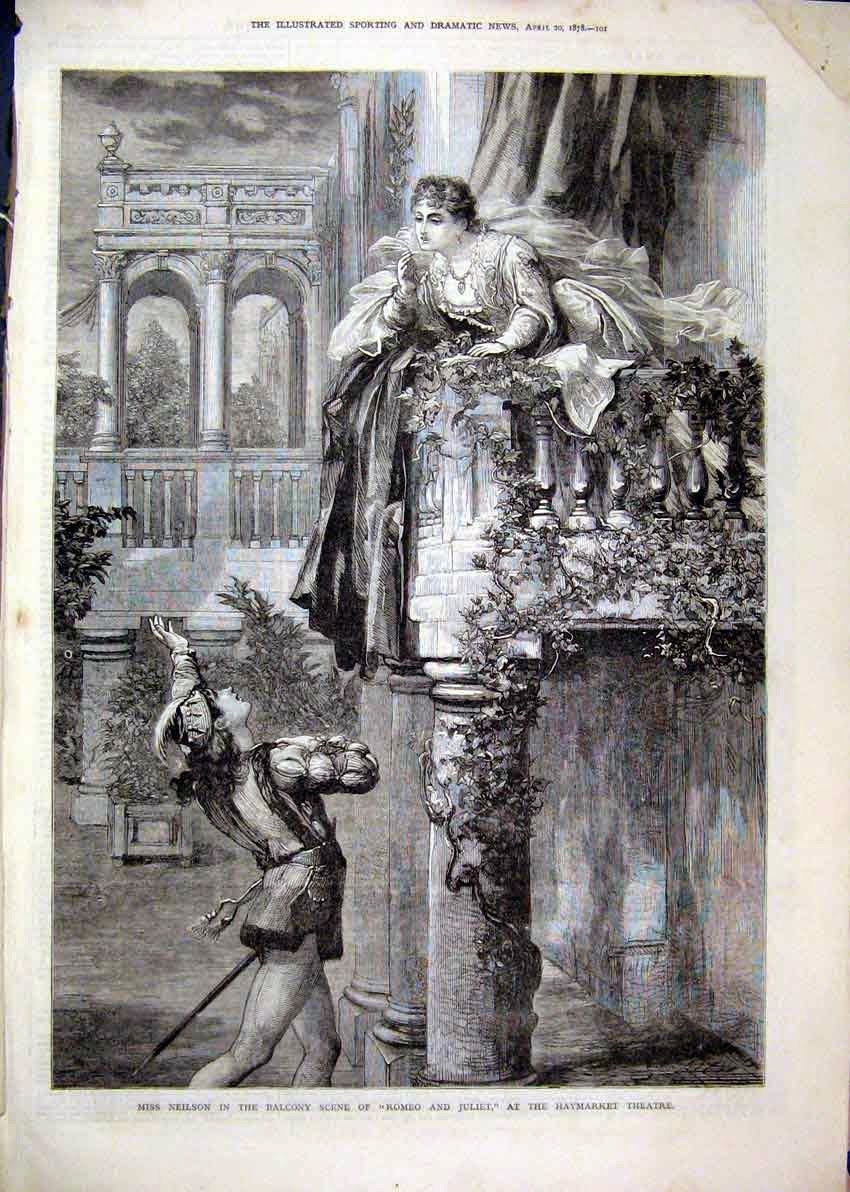 religion is a relationship. It is more like a marriage than like science or math. Romeo doesn't propose to Juliet in syllogisms. He leaves her free to believe him or not, trust him or not, love him or not, elope with him or not....

(God) gives us just enough light, just enough evidence, so that those who truly seek Him can find Him, but not so much that those who don't seek Him and don't care will find Him against their own will. He seduces our souls but does not rape them. He is a gentleman. So we all get what we want: we become single or married (to God) as we will. No shotgun weddings. (Kreeft, Letters to an Atheist)

That, of course, doesn't mean leaving reason aside (there is no institution in the history of man that defends reason as strongly as the Catholic Church - just read Aquinas or the Catechism). Nor does it mean forgetting all other arguments. But it does mean looking at all the data - even that which we experience within rather than without. Can God be proven through syllogisms, sure, but is that the best way to come to know Him? Perhaps not. Such gives power to arguments like the one from aesthetic experience.