Do Catholics Believe We Can Only Know God Through Faith?

Some people, including some Catholics I know, claim that we can only know God through "faith." These people, in many cases well meaning, argue that accepting the reality of God, as an act of "faith," is the necessary first step of all religion. We must simply believe, then we can know, they say.  "Faith," in this context, is usually defined as "believing without evidence" or even as "believing in spite of the evidence." 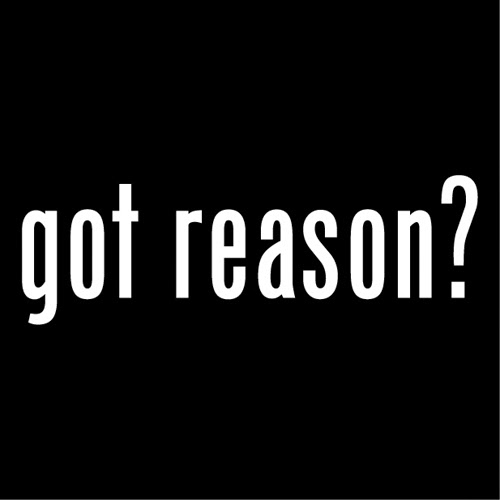 While such a position might be available for the followers of some religions (and some branches of Protestantism), it is neither a rational position nor is it an acceptable position for a Catholic to take. In fact, this very idea was officially condemned by the Catholic Church as the heresy of fideism. The Church, infallibly declared at Vatican Council One (1869-1870) that


Holy Mother Church holds and teaches that God, the beginning and end of all things, can be known with certitude by the natural light of human reason from created things (Dei Filius, 2)

Which follows in the footsteps of St. Paul who teaches us that,


"ever since the creation of the world his (God's) invisible nature, namely his eternal power and deity, has been clearly perceived in the things that have been made." (Rom 1:20).

Such teaching was also made clear in the old Baltimore Catechism, which taught Catholic children the essentials of the Faith for generations,


"We can know by our natural reason that there is a God, for natural reason tells us that the world we see about us could have been made only by a self-existing Being, all-wise and almighty." (Q. 22).

And is still proclaimed in the Catechism of the Catholic Church today,


"By natural reason man can know God with certainty, on the basis of his works." (50)

Perhaps the root cause of the confusion is the poor definition of "faith" that invariably accompanies this error. Faith, in the Catholic understanding, is not "believing without (or in spite of) the evidence," it is rather


a gift of God, a supernatural virtue infused by him." (CCC, 153) whereby "the human intellect and will cooperate with divine grace: "Believing is an act of the intellect assenting to the divine truth by command of the will moved by God through grace." (CCC, 155) 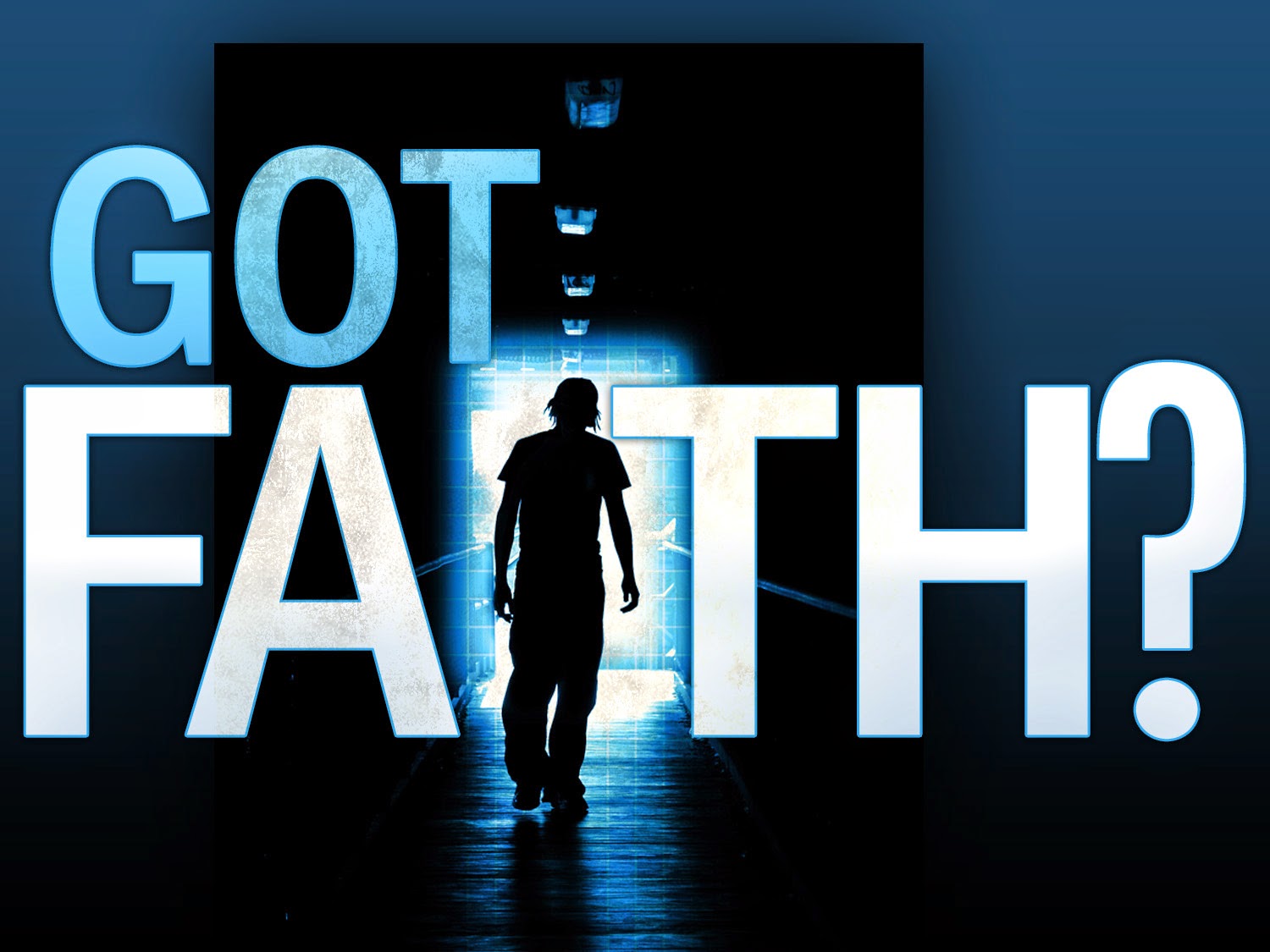 In other words, faith is trusting a person, I have faith in my wife, that she isn't cheating on me behind my back when I'm out. I have faith in my parents, that they actually are my parents (no, I've never demanded a paternity test). I have faith in the airline pilot, that he knows how to fly (and perhaps more importantly, to land) the airplane I board. And I have faith in God, that He tells me the truth about Himself in His revelation (as understood by His Church). Religious faith, properly understood, isn't about abandoning the evidence, it is about taking as evidence the personal testimony of He who cannot lie. Such evidence, because God is Truth, is the most trustworthy, most dependable, evidence we can have.

Of course, I need to be able to know God exists before I can trust Him. Which is why God's existence isn't a matter of faith, but rather is something we can know by reason alone. St. Thomas Aquinas is instructive here, 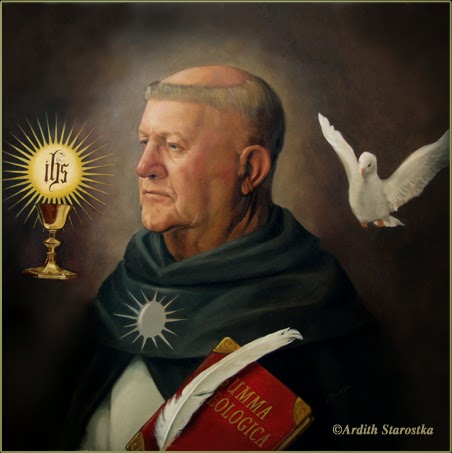 The existence of God and other like truths about God, which can be known by natural reason, are not articles of faith, but are preambles to the articles; for faith presupposes natural knowledge, even as grace presupposes nature, and perfection supposes something that can be perfected.


Of course that doesn't mean every believer must work through philosophical proofs for God before entering into relation with Him (there is no philosophy exam required to enter Heaven). St. Thomas goes on to point out that,


Nevertheless, there is nothing to prevent a man, who cannot grasp a proof, accepting, as a matter of faith, something which in itself is capable of being scientifically known and demonstrated. (S. Th. I, Q 2, Art 2)

Which is very much the same with many things. We each could sit down and calculate the age of the universe to see if it really works out to 13.8 billion years - and indeed, some of us do just that, but most of us trust the scientific community to do the calculating of us (another fine example of faith!). Thus, we can come to know God through reason alone - and indeed, many of us (including myself) have done just that, but many more believers are willing to allow the Christian community to do the job for them. There is nothing wrong with this - with personally believing in God through faith, but denying that anyone can come to know God through reason alone is not true, nor in accord with the Bible, nor with Catholicism.

Thus proving, once again, there is no greater defender of human reason that the Holy Catholic Church, in which we have a marriage of Faith and Reason - a marriage many in the modern world wish to see end in divorce, but a marriage which is the only safeguard of both Faith and Reason.