Interesting, and exciting, news out of CNA that I had to share,

You can read the rest THERE.

As long time readers are well aware both Benedict XVI and Summorum Pontificum are near and dear to my heart. For those who might not be aware Benedict, with SP, made the "old Mass" (i.e. the Mass of Pope John XXIII or the Mass as it was celebrated prior to the reforms in the aftermath of Vatican Council II) more readily available to the faithful. Prior to SP the faithful needed to have a priest get special permission from their bishop for the "old Mass" to be celebrated. Thanks to the unfortunate antics of so-called "radical traditionalists" (who are well steeped in the traditions of Martin Luther) and other circumstances, many bishops were reluctant to grant this permission (fearing those attending the "old Mass" were rejecting Vatican Council II) and those attached to the old way of celebrating the Holy Mass were often left to feel like they were something of an embarrassment to the Church. I know some of the people, good men, who went through this and it has left some of them more than a little bitter, which has left a bit of a haze around the "Traditional Latin Mass" to this day. The near banning of the "Traditional Latin Mass" was forever cleared away by SP where Benedict makes clear the status of the "old Mass" in the Church,


As for the use of the 1962 Missal as a Forma extraordinaria of the liturgy of the Mass, I would like to draw attention to the fact that this Missal was never juridically abrogated and, consequently, in principle, was always permitted.... In the history of the liturgy there is growth and progress, but no rupture.  What earlier generations held as sacred, remains sacred and great for us too, and it cannot be all of a sudden entirely forbidden or even considered harmful.

I happily attend a parish where Benedict's vision in Summorum Pontificum has taken center stage. Our "ordinary form" Masses (aka "English Mass") feature all male altar service, incense, and ad orientem worship which has bled over from our extraordinary form Masses (aka "Latin Mass"). It is a thing of beauty to live in continuity with the Church of all ages, from the Council of Jerusalem to the Second Vatican Council and we have Pope Benedict to thank.

May God grant him many years (and much more writing)! 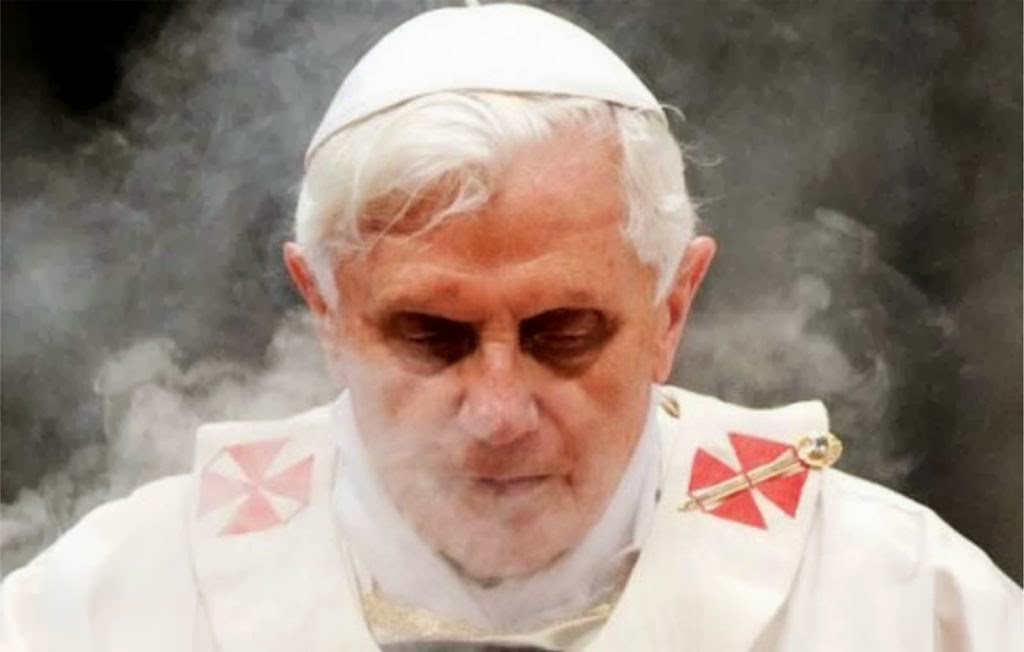 Want to learn more about the Mass from Pope Benedict? Pick up his latest book released by Ignatius Press, Theology of the Liturgy or his classic, The Spirit of the Liturgy,