We Received an "Honorable Mention" in the 2015 Sheenazing Awards!

I just got word that AdoroErgoSum received an honorable mention in the 2015 "Sheenazing Awards" (named after the inimitable Archbishop Fulton Sheen). While we didn't receive enough nominations to make it on the ballot to win in a particular category, it is still great to be mentioned in the same breath as some of the bloggers that I respect and have been inspired by like Edward Feser (how did he not get more than an honorable mention?), Brandon Vogt, Taylor Marshall, and others. If you'd like to go over and vote you can do so there. Thanks to all the readers and commenters here at AdoroErgoSum and ad majorem Dei gloriam! 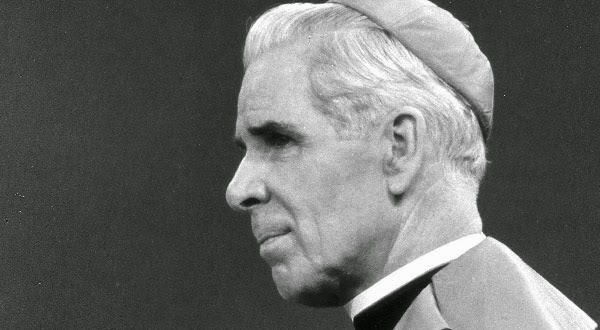