Mr. Lewis thanks so much for the opportunity to interview you today on a topic that has been much discussed since you left us, female ordination. This certainly is a major issue in the Church today. In fact, knowing whether someone supports female ordination is almost enough to predict where they will stand on many of issues in the Church. What do you make of women who seek ordination? 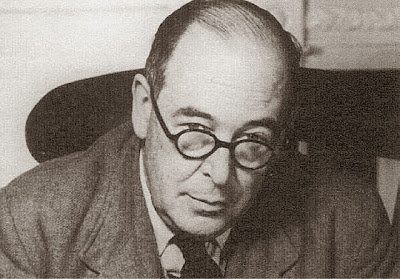 Nota bene: CS Lewis' responses are taken from his essay 'Priestesses in the Church?'