There is No Christianity!


For our Monday Meditation this week, we turn to the great Anglo-French Catholic writer, Hilaire Belloc. This is a great reflection for our age when the temptation to be content with a "mere Christianity" is so strong. We have to remember that Christ didn't come to found a philosophical system or to establish private "personal relationships" between Himself and individual believers. He came to found a new people of God, the Church. (emphasis added)


"There is no such thing as a religion called "Christianity" there never has been such a religion. There is and always has been the Church, and various heresies proceeding from a rejection of some of the Church's doctrines by men who still desire to retain the rest of her teaching and morals. But there never has been and never can be or will be a general Christian religion professed by men who all accept some central important doctrines, while agreeing to differ about others. There has always been, from the beginning, and will always be, the Church, and sundry heresies either doomed to decay, or, like Mohammedanism, to grow into a separate religion. Of a common Christianity there has never been and never can be a definition, for it has never existed." (From The Great Heresies) 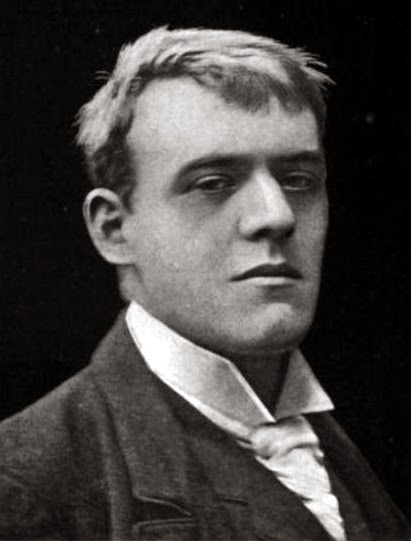